"Smashing guitars is the ultimate cliché of rock'n'roll excess but a powerful symbol for the music's primal urges. Leave it to a Japanese company then to reign in the chaos by making the entire exercise less destructive.

This week Japan-Philippines joint operation K's Japan released an electric guitar called SMASH created for the specific purpose of smashing. The cost is a mere ¥5,250. Although playable in theory, the company really expects more smashing than shredding.

If this SMASH guitar sounds wasteful, don't worry: You can send back the scraps of the guitar to K's Japan who will then use them in building other guitars. The only catch is that you have to be over 18 to buy a SMASH guitar, because like with sex and drugs, minors are apparently not allowed to indulge in rock'n'roll.

As a promotion for the smashable guitars, K's Japan has worked with monstar.fm to build an iPhone application called Japanese Smash Girls. Users can shake their phone to see video of a Japanese woman smash a SMASH guitar.

Japanese Smash Girls is slated to be released in late February 2010 and will cost ¥350. Check out the commercial teasers on YouTube for a glimpse of what is to come. K's Japan is no doubt expecting a smash hit. (Reader smashes computer) 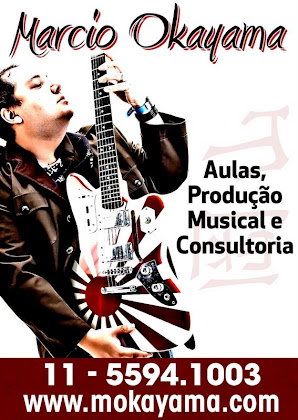 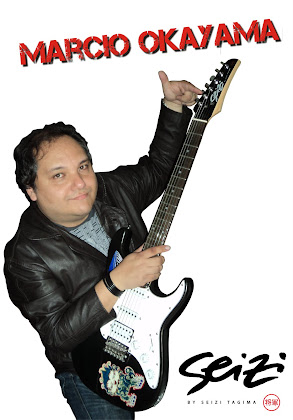 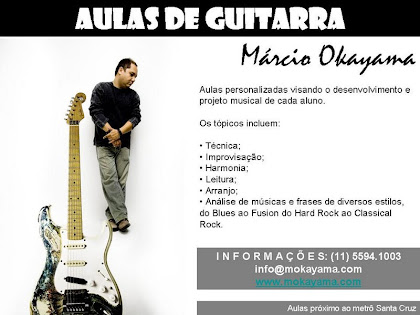 Enjoy it my friends!
Márcio Okayama 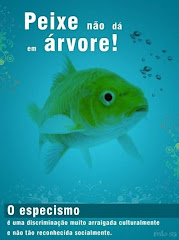 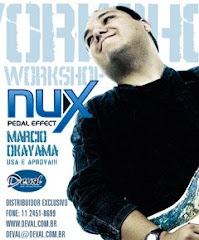